10 Things to Do – Trenton-Mercer Airport 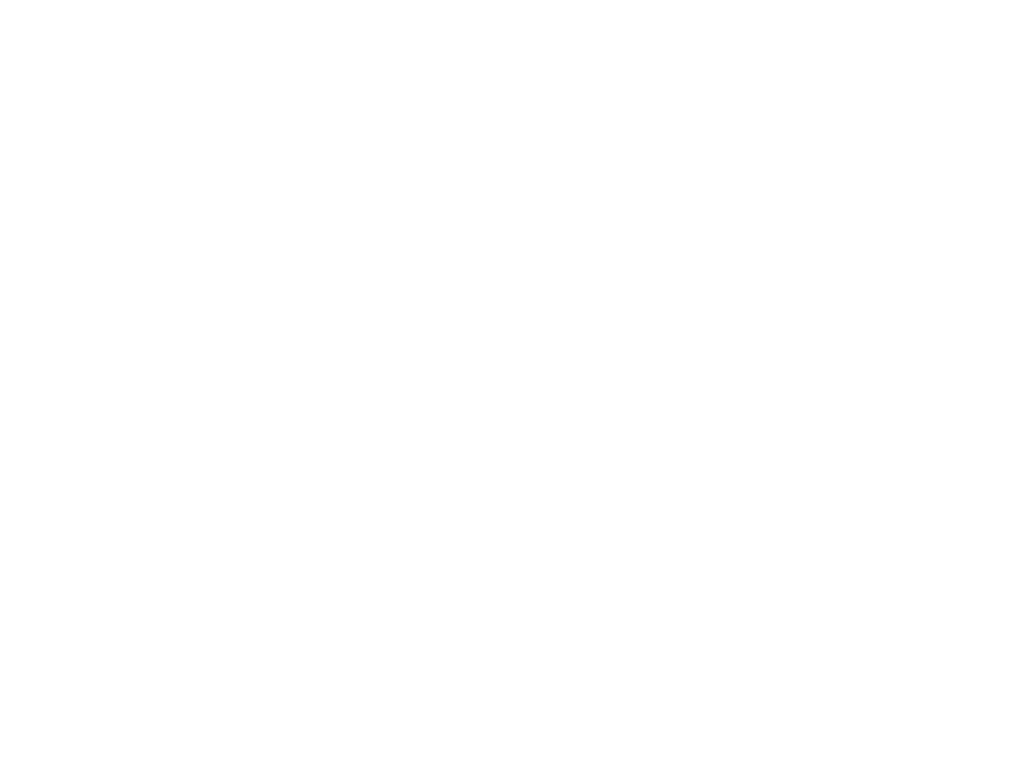 10 Cool Places to Spend Time in the Trenton-Mercer Area!

Grounds For Sculpture is a museum, sculpture garden, and arboretum where art and nature are always at play. Outdoors, nearly 300 contemporary sculptures are sited across 42 landscaped acres. Indoors, temporary exhibitions from established  and emerging artists are featured in six galleries. Engaging and educational programs for all ages are offered year-round, and may include lectures from top minds, hands-on workshops, tours, concerts, and performances.

Grounds For Sculpture was founded by artist and philanthropist Seward Johnson. It opened in 1992 on the former New Jersey State Fairgrounds and was a natural extension of its predecessor, The Johnson Atelier. Hundreds of artists studied and produced work at the Atelier, and Johnson saw the potential of the neighboring bygone fairgrounds as a place where artwork could be sited within the landscape, and visitors could delight in discovering contemporary sculpture.

Princeton’s campus is located on 500 acres in the bustling heart of New Jersey. In addition to the daily campus tours and events, many visitors set aside time to explore the region: The town of Princeton offers numerous shops and restaurants. Art exhibitions and events abound.

Morven, known officially as Morven Museum & Garden, is a historic 18th-century house at 55 Stockton Street in Princeton, Mercer County, New Jersey, United States. It served as the governor’s mansion for nearly four decades in the twentieth century, and has been designated a National Historic Landmark.

The Old Barracks Museum preserves the history of a building constructed in 1758 as a French and Indian War military barracks, used as winter quarters for British soldiers. Throughout the Revolutionary War, the Barracks was used for a variety of purposes by both the British and the Americans. British prisoners of war were held in the Officers’ House, four companies of the Second New Jersey Regiment of the Continental Line were raised here, and in 1777 the Barracks became an army hospital under Dr. Bodo Otto, who oversaw smallpox inoculations for the Continental Army. It also stood witness to Washington’s crucial victory at the Battle of Trenton.

The New Jersey State Museum is located at 205 West State Street in Trenton, New Jersey, overlooking the Delaware River, and serves a broad region between New York and Philadelphia.

The Princeton University Art Museum seeks to bring the visual arts to the heart of the Princeton University experience for students, scholars, and visitors of all kinds as one of the world’s greatest comprehensive museums in an academic setting. By fostering critical thinking, visual literacy, dialogue, and empathy, the Museum aspires to enrich human experience and to strengthen citizenship.

On January 3, 1777, the peaceful winter fields and woods of Princeton Battlefield were transformed into the site of what is considered to be the fiercest fight of its size during the American Revolution. During this desperate battle, American troops under General George Washington surprised and defeated a force of British Regulars. Coming at the end of “The Ten Crucial Days” which saw the well-known night crossing of the Delaware River and two battles in Trenton, the Battle of Princeton gave Washington his first victory against the British Regulars on the field. The battle extended over a mile away to the College of New Jersey (now Princeton University).

Howell Farm’s calendar reflects the cycles of a fully functioning, working farm in Pleasant Valley, New Jersey during the years 1890 – 1910. Programs enable visitors to see real farming operations up close, speak with farmers and interpreters, and in many instances lend a hand. Factors such as weather, soil conditions and animal needs can impact operations at any time, resulting in program changes that reflect the realities faced by farmers then and now.

Built in 1892, this magnificent Queen Anne-style “Country Home”, sits in the remaining 22 acres of the Kuser Family’s original 70-acre estate.

The prominent Kuser Family had many business connections. In 1915, the Fox Film Corporation was formed after Anthony R. Kuser loaned William Fox $200,000 to help start the company. In 1934 members of the Kuser Family surrendered their shares of Fox preferred stock to make possible a merger of the Fox Film Corporation with a company named 20th Century. This merger created 20th Century-Fox, which became on of the top film companies. Today you can see the Kuser Farm Theatre in the dining room with an 18 foot curved Cinema-Scope screen and a separate projection room.

Soar into space in the New Jersey State Museum’s Planetarium! The Planetarium regularly premieres new and exciting shows that feature state-of-the-art Full Dome Video and offers both traditional sky and full-spectrum laser programs. The Museum’s spacious, specially-designed reclining seats accommodate groups of up to 140, while dynamic and knowledgeable show presenters take the visitor zooming through the solar system with customized star talks.